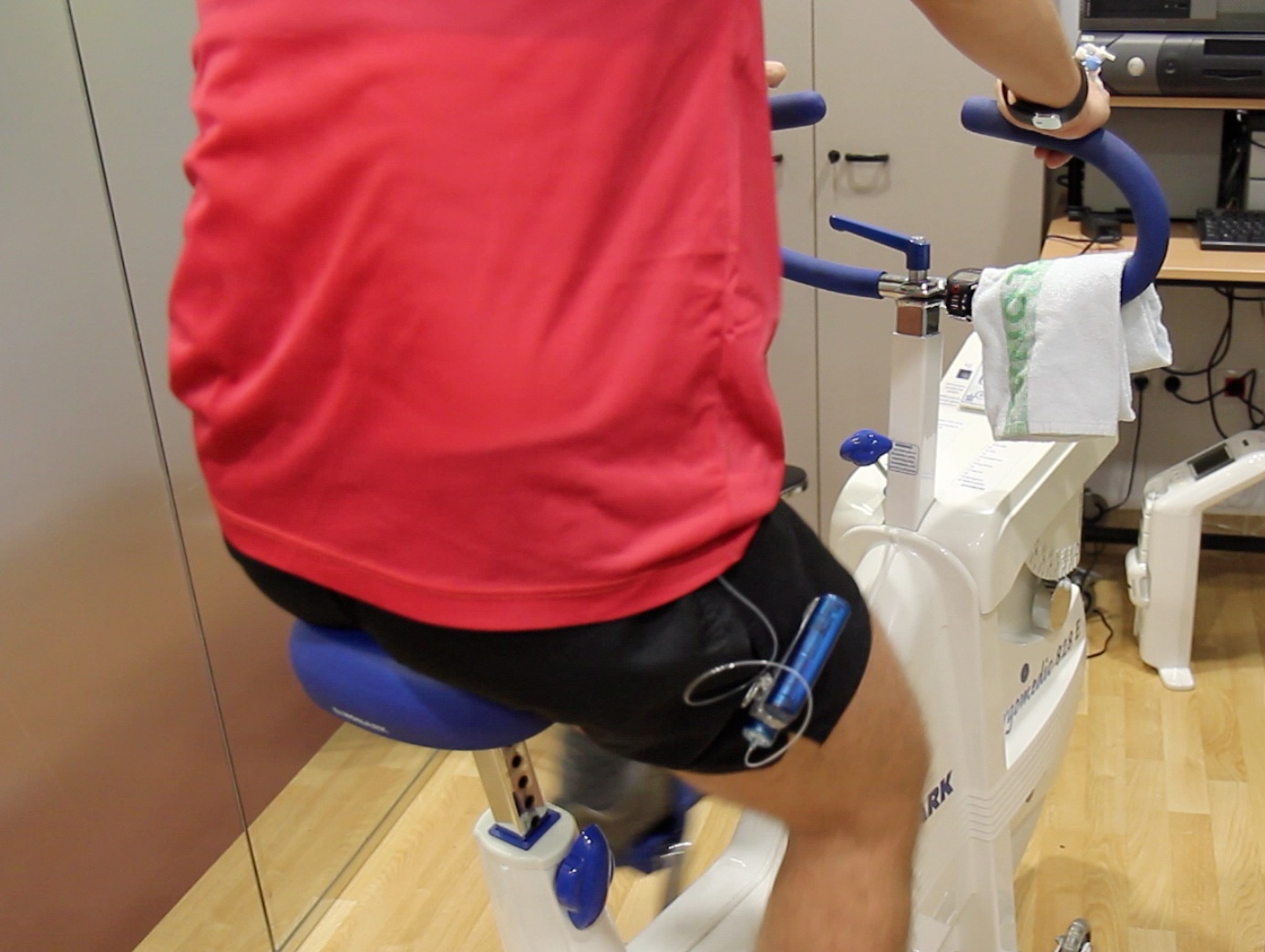 As artificial pancreas systems move closer to commercialization, it is necessary to face the new challenges which involve intensive and prolonged use of a complex system, with multiple components with different operational lifetime, managed by humans with minimal training and tendency to non-adherence. The constant challenges of efficiency and safety enter a new dimension when considering long periods of time, in which many actions must be carried by the patient without supervision. It is thus necessary to provide the artificial pancreas with new mechanisms for patient monitoring and detection/prediction of risks, acting accordingly on the system to ensure its safety. In this context, techniques based on reconfigurable fault-tolerant control are considered as a good candidate to address these problems and will be explored in this proposal. Additionally, the complexity of the problem suggests the need for more degrees of freedom than those given by a single-input-single-output control architecture, based solely on glucose measurement and insulin infusion, leading to multivariable control approaches for the artificial pancreas. However, this involves additional challenges, as misinterpretations by the control system of additional signals, that need to be treated properly in the fault mitigation modules.

The overall objective of this project is the design of an efficient and safe artificial pancreas in normal free-living use, by means of new multivariable reconfigurable fault-tolerant control architectures. Specifically, the proposal will address:
(1) The use of additional inputs aside glucose measurements, either from monitoring devices or new patient interventions, for the improvement of performance under exercise and mixed meals of varying nutritional composition with alcohol intake.
(2) The use of additional control actions, aside insulin infusion, for the minimization of hypoglycemia risk under challenging scenarios with fast glucose drop such as exercise. Dual-hormone systems with coordinated insulin and glucagon infusion will be explored and compared in a clinical study to rescue carbs warnings.
(3) The development of new tools for patient’s supervision, including the classification and detection of free-living scenarios, with the extension of the concept of fault beyond instrumentation to patient’s anomalous metabolic states and human factors, as well as prediction of risks based on stochastic and hybrid modelling.

As a result of the project, a new smartphone-based multivariable reconfigurable fault-tolerant artificial pancreas system will be built including the methods developed and evaluated in the last phase of the project in a pilot 3-month outpatient study.